In the second book of Samual chapter nine we see a beautiful picture of salvation in the account of Jonathan’s son, Mephibosheth.

Jonathan and David (who would go on to be King David) loved one another like brothers. The Bible says they were “knit together like one”. Sadly Jonathan died in battle when Mephibosheth was a small child and shortly after that Mephibosheth became crippled. Eph. 2:1 says that we are “…dead in trespasses and sins.” Just as Mephibosheth was completely reliant on others for his life, we can do nothing to save ourselves from the righteous punishment that our Holy God has ordained for us due to our sin. The Bible says that “the unrighteous shall not inherit the Kingdom of God.”

This is a problem because we ARE unrighteous!

The Bible says “none are good, no not one. For all have sinned and come short of the glory of God.” It says that all of our righteousnesses … things we do in an attempt to gain favor with God are like handing God a bag of dirty rags!

So just like Mephibosheth, we lie helpless to save ourselves. However, it’s even worse because we lie condemned because of our sin, before a Holy and Righteous God!

If we are to be saved, it must be by the grace of God.

We find that many years later after Mephibosheth grew up, and David became King of Israel, King David went out to seek a descendant of Jonathans just to give him grace for his friend Jonathan’s sake!

In the same way the Bible says “the Son of Man is come to seek and to save that which was lost” and it says that God saves those lost souls, not because of anything that they did to deserve it, but strictly for Christ’s sake!

Eph. 2:8-9 say, “for by Grace are you saved through faith, and that not of yourselves, it is the gift of God; not of works lest any man should boast.”

Ephesians 4:32 says, “…God, for Christ’s sake, hath forgiven you.” When King David found Mephibosheth, the Bible says that he “FELL ON HIS FACE” and said, “What is thy servant, that thou shouldest look upon such a dead dog as I am?” In this we see the humility of Mephibosheth and of all those who see their sin for what it is and who see God for who He is.

They tremble at their Holy and Righteous God and are ashamed of their sin! This is what repentance looks like. We know we’re sinners, but we truly hate it. We turn from it and we’re ashamed!

Then, King David called Mephibosheth by name and said, “fear not, I will show you kindness for Jonathan’s sake!”

Gal. 4:4-5 says, “God sent forth his Son … to redeem them that were under the law, that we might receive the adoption of sons.”

Just as King David took Mephibosheth in and adopted him as his own son, God takes all those guilty sinners in who have been saved by the blood of His Son, the Lord Jesus Christ, who took our sin on himself on that cross.

He was ridiculed, mocked, punched, spat on, and ultimately killed… for you and for me and for the world! Three days later, Jesus Christ rose from the dead! And just as Mephibosheth sat at King David’s table, the Lord Jesus Christ invites all lowly sinners to come and dine with him!

The story of Mephibosheth shows us the great mercy God has on sinners who see their sin for what it is and come to the Lord Jesus Christ who took God’s wrath on that cross, in our place!

Ephesians 2:1 says, “And you hath he quickened [given life to], who were dead in trespasses and sins;”

Romans 8:1 says “There is therefore now no condemnation to them which are in Christ Jesus”

We are Mephibosheth and Jesus Christ is our David!

Will you look up to our King now and reach your hand out that He may lift you up?

He’s willing and he invites you now, “Come to Me, all who are weary [tired] and heavy-laden [weighed down], and I will give you rest. Take My yoke [the instrument that is put on the shoulders of animals to pull heavy carts] upon you and learn from Me, for I am gentle and humble in heart, and you will find rest for your souls. 30 For My yoke is [b]easy and My burden is light.” 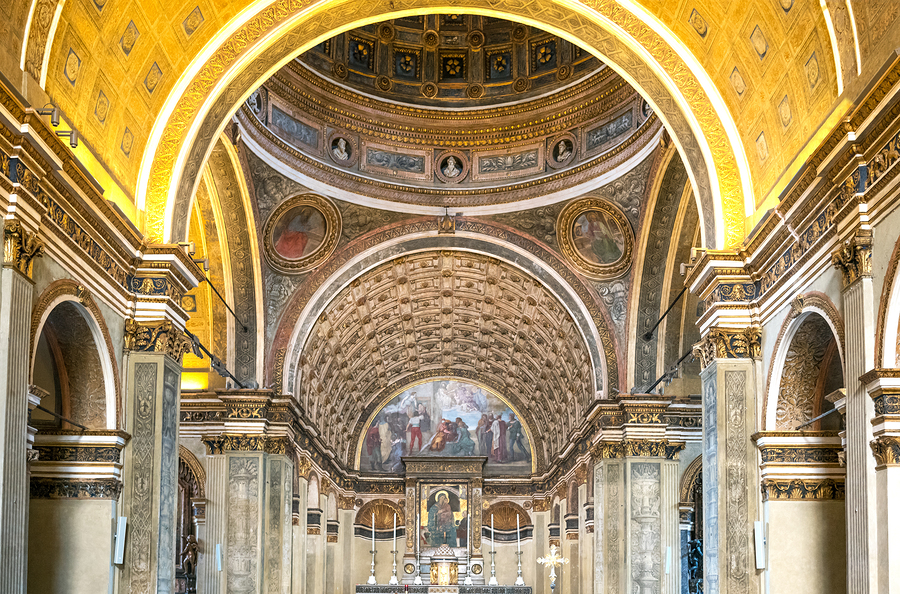 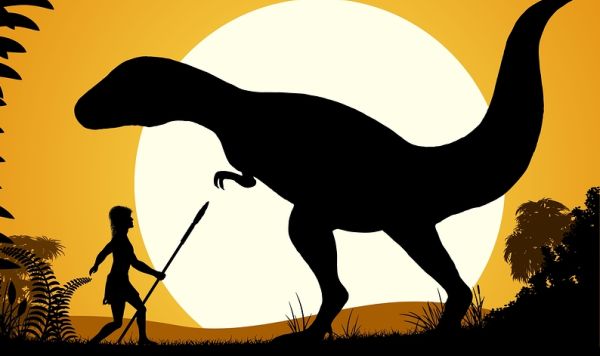 Dinosaurs and the Bible – Contradiction?