Since we know the size of Noah’s Ark (it is clearly stated in the Bible) and we have a good idea of the number of species there were based on current species and the fossil record, we can actually provide a very clear answer to this question: Yes (with a whole lot of room to spare)!

We read in Genesis 6 that the ark was 300 cubits long, 50 cubits wide, and 30 cubits high. Since the length of a cubit is based on the distance from the elbow to the fingertips, the measurement has minor variation between ancient people groups. But no matter where Noah’s cubit stands within that range, the ark was still large enough.

The size was approximately 510 feet long, 85 feet wide, and 51 feet high, based on a cubit of 20.4 inches. This is approximately the cubit size that was most likely used based on the fact that large-scale construction projects from ancient civilizations typically used a long cubit about this length.

The next logical question is: How many animals were on the ark? There is a crucial detail that must be understood here, which secular scientists do not consider based on their rejection of God’s Word (which, of course leads to a rejection of the flood). That detail is this: Noah brought 2 of most kinds of mammals and birds and 7 of each clean kind of mammal and bird.

“Species” is a modern concept that doesn’t even consider the “kinds” mentioned in the Bible, since God’s Word is not their starting point. Their starting point is billions of years ago when something came from nothing (which is a scientific impossibility). So it is important that we define what a “kind” is.

Modern evolutionists have named over one million different animal species and that is the number that most people think of when considering the number of animals on the ark. However, the Bible does not say “species” it says “kinds” (remember, “species” is a modern concept). The Hebrew word for “kind” is “min” and was a much more broad category than the modern “species.”

The Bible also says that it was only air-breathing land animals that went onto the ark. That means that sea creatures and possibly insects and other invertebrates were not on the ark. There are about 35,000 species (including those in the fossil record) left and of them, we have about 1,000 families! “Families” are a current family level that are much closer to the Biblical word “Kind” (Hebrew: ‘min’).

The animals were also, most likely, young so they would live longer, have a better chance of survival during and after the flood, reduce space on the ark, reduce waste and reduce food consumption. So the large dinosaurs and other big animals would not have taken nearly as much space as many might imagine.

The Bible tells us that the Ark had three levels (Genesis 6:16). With all of this information we can easily calculate that less than half of the floor space on the ark was used to house all of the creatures on board. The other half of the enormous ark was used for animal and human food, potable water and other living requirements.

There was likely extra room on the ark, as a matter of fact! That extra space would have been for any one, who decided to repent of their wickedness and get on board, to be saved.

2 Peter 3:9 “The Lord is not slack concerning his promise, as some men count slackness; but is longsuffering to us-ward, not willing that any should perish, but that all should come to repentance.”

Men at that time were completely wicked. The Bible even says that every imagination of the thoughts of these people were “evil continually” (Genesis 6:5). Noah was a preacher of righteousness (2 Peter 2:5), who would have been preaching the truth of God continuously as he and his sons worked to build the ark.

God is gracious and wanted those people to repent and be saved. But instead, they laughed at Noah, his family and the ark they spent years building. Just as many laugh at Christians who put their faith in Jesus Christ.

Those who launched at Noah didn’t believe God’s judgement would be upon them. They laughed at the idea of a global flood. This is very similar to how the world laughs at God’s Word and His promise to bring judgement (at a point in time on earth and then eternal damnation in hell) on all who are not born again (John 3) by faith in Jesus Christ.

Those who are not in Jesus Christ, will receive the punishment for their crimes: eternal death in hell.

Those who repent and trust alone in Jesus Christ, will enjoy eternity with Him in Paradise. 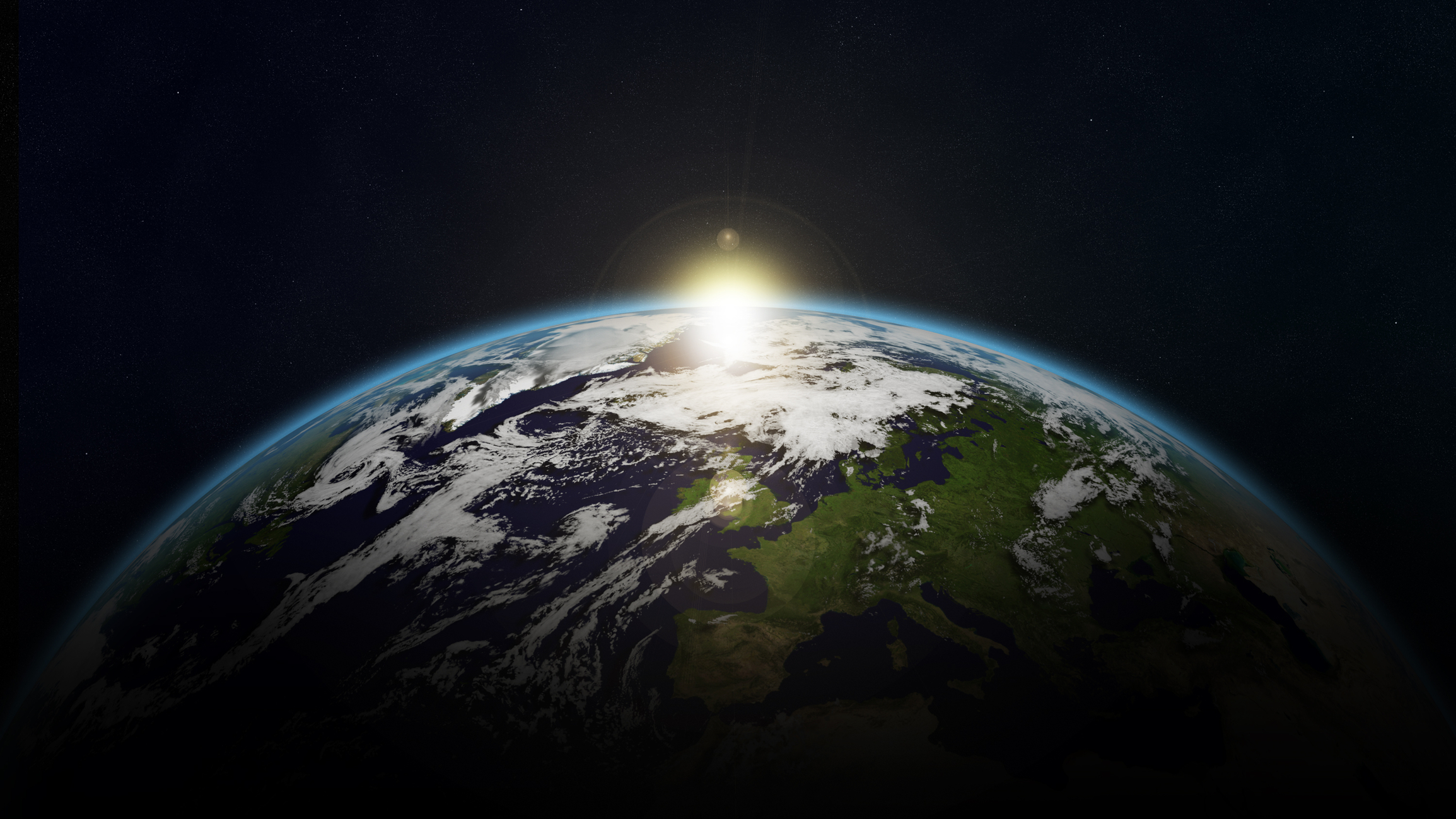